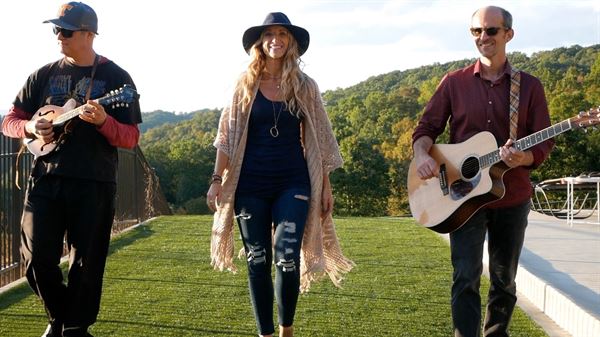 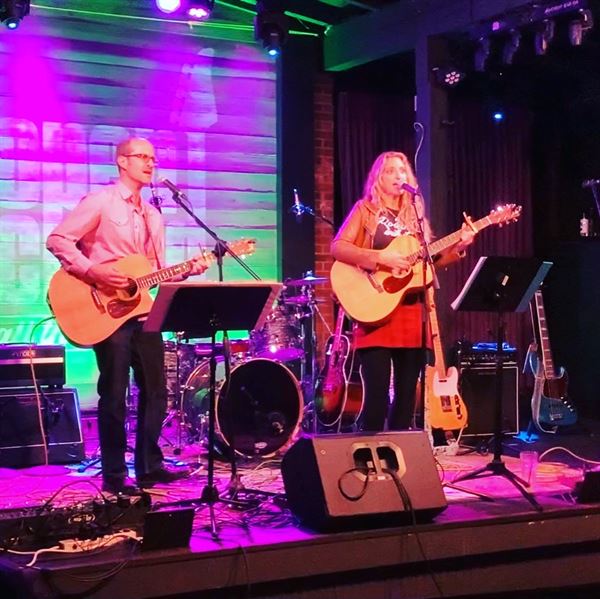 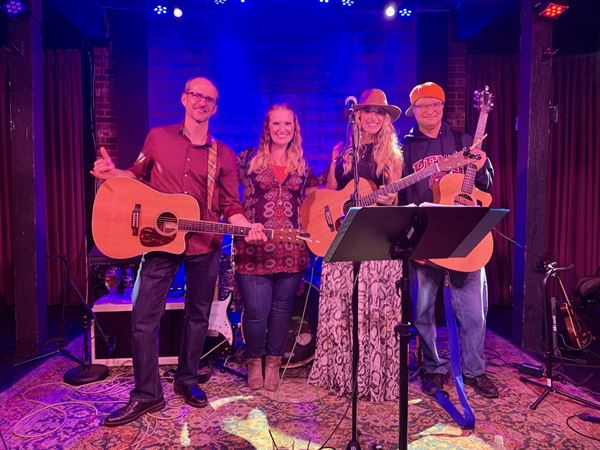 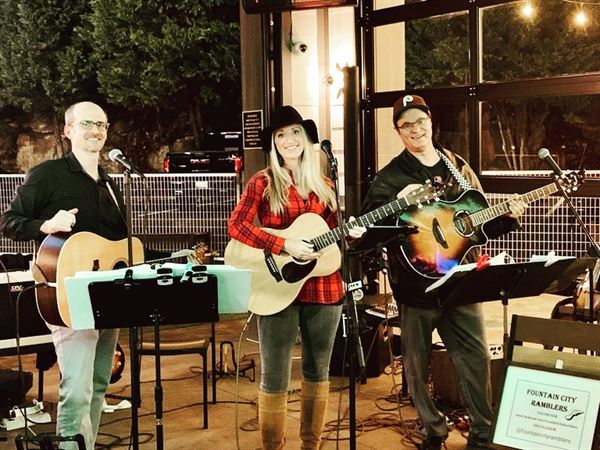 Fountain City Ramblers
24 miles from Jefferson City, TN
$500-$1,200 /event
The Fountain City Ramblers are a fun-loving’ acoustic group that mixes up musical instruments and genres in a constantly evolving set list. So, while no two shows are the same, the end result is always a fun ride for both the audience and the band. The group covers everything from bluegrass to the B 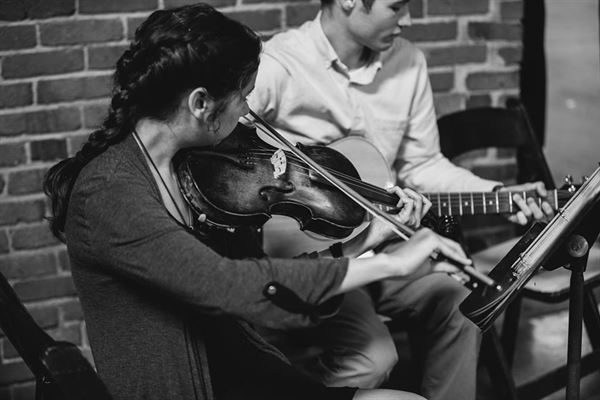 Smoky Mountain Wedding Music
17 miles from Jefferson City, TN
Newlywed musicians, Staci (violin) and Tyler (guitar) Sagliano, are thrilled to be able to bring beautiful, live music to your special day! Staci has been playing violin since the age of 6, and is well-versed in all styles of music. She has a decade of experience providing classical music to weddin 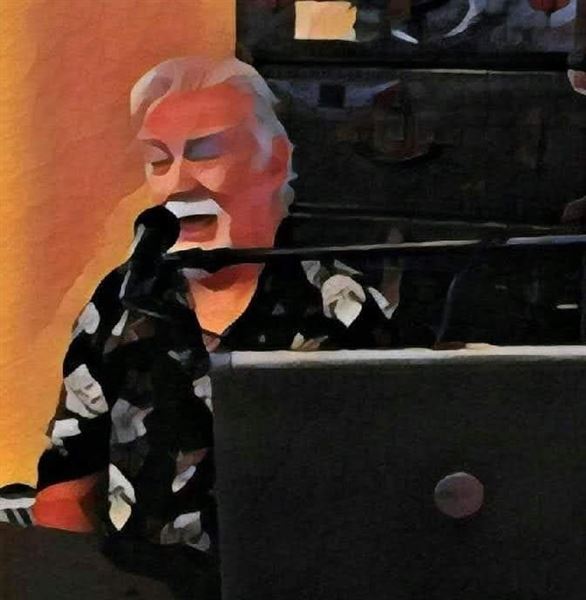 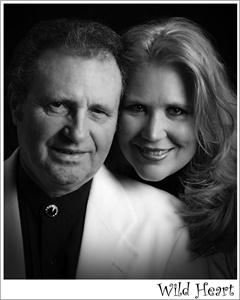 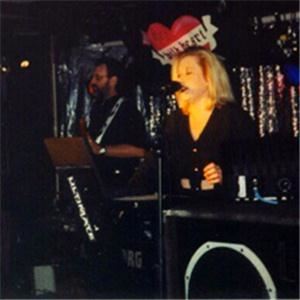 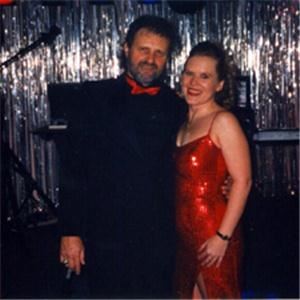 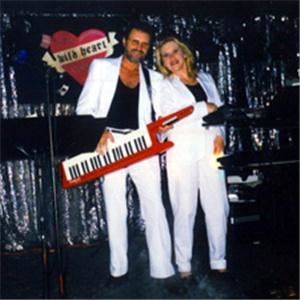 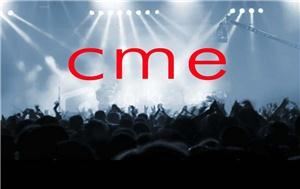 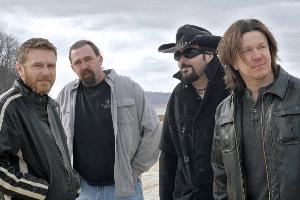 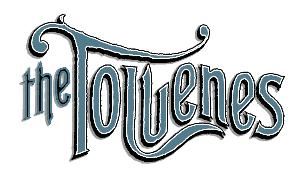 The Toluenes
23 miles from Jefferson City, TN
Since cutting his teeth on the Nashville music scene, Toluenes vocalist & songwriter Jamon Scott has narrated his tales of love and alcohol on stages from Asbury Park, N.J. to Los Angeles, CA, including the legendary Rainbow Room on Hollywood’s Sunset Strip. With comparisons to John Mellencamp, Jim 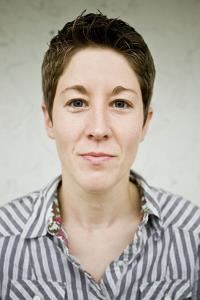 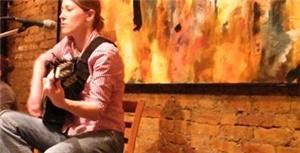 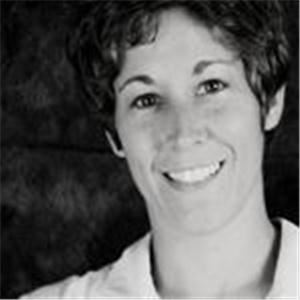 Singer-Songwriter Amy Burritt
25 miles from Jefferson City, TN
An original combination of folk, blues, jazz and pop combined with soothing vocals and engaging lyrics make Amy's sound a perfect pairing for your next holiday party, business event, cookout, birthday party, or other event. Visit Amy's website to hear a sample of her music. 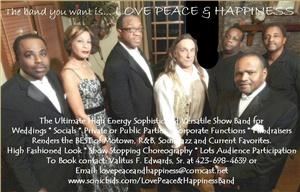 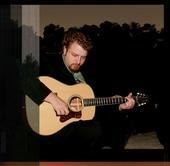 Jeremy Fritts
33 miles from Jefferson City, TN
Jeremy Fritts comes from a very diverse musical background. Within a career varying from performance to composition to concert promotion to instruction and interests ranging from bluegrass to jazz to gospel to classical Jeremy has compiled numerous musical credentials.These credentials include a Ma 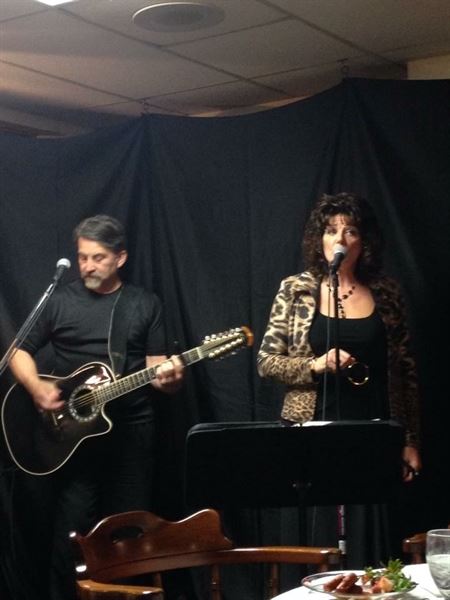 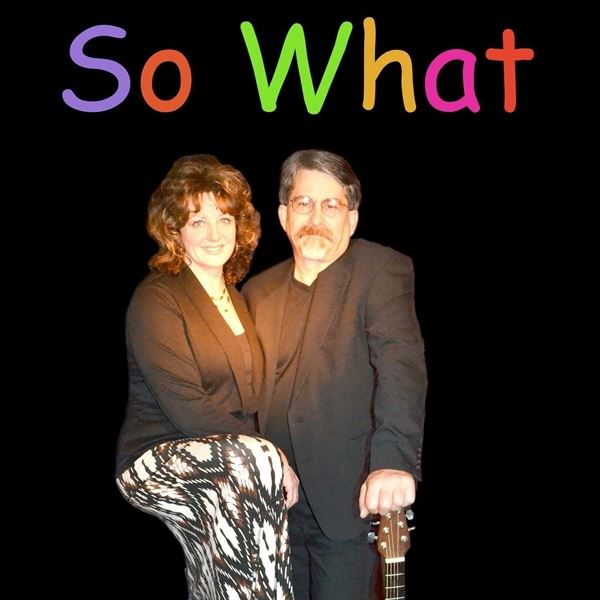 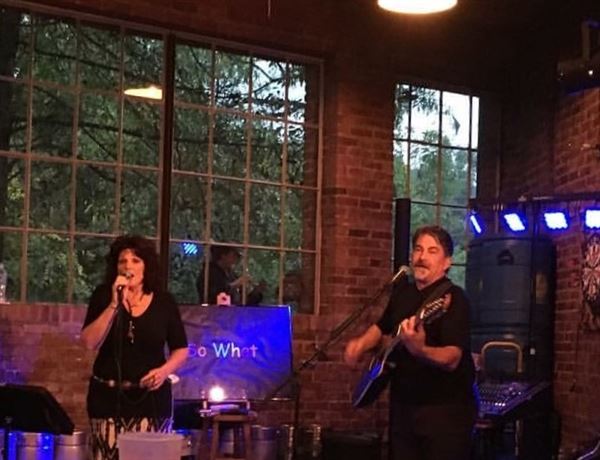 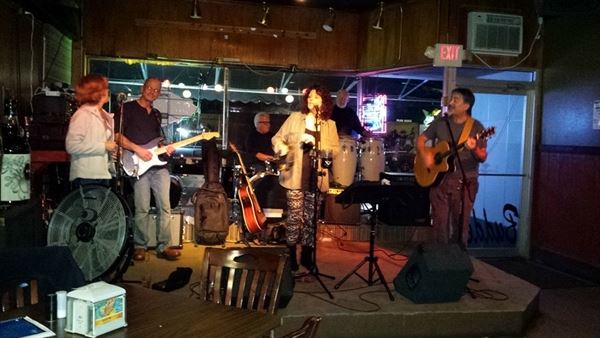 So What
52 miles from Jefferson City, TN
Live music playing hits from 50's to today. We have fun with the music which we all grew up with but has not been heard in a while. We are the band who remembers the "B" side of the records where some real treasures lie. Music that creates space.... Blues, rock, and awesome alternative. Basement 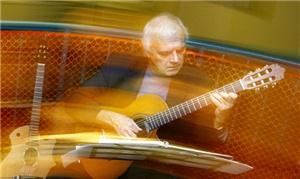 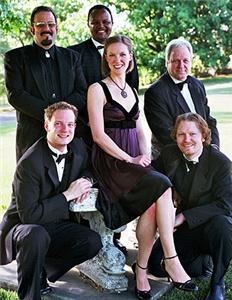 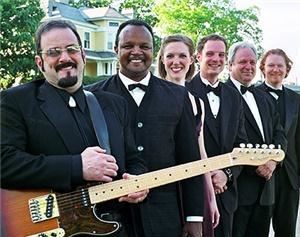 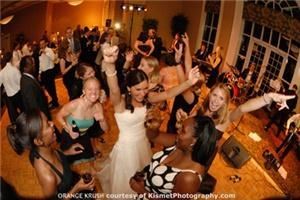 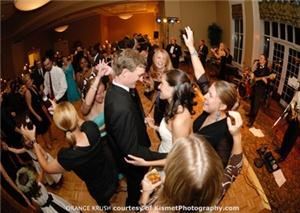 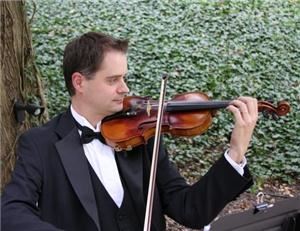 Standing Violinist
51 miles from Jefferson City, TN
The Brittany Reilly Band - Knoxville
Knoxville, TN
Playing all over the country, The Brittany Reilly Band's musical styles range from Classic Country & Honky Tonk Music, to Bluegrass, To Rock & Roll & Blues-let us know what you like! Their website is www.brittanyreilly.com check them out! Will travel anywhere in U.S
Ron Clearfield Cellist
Leicester, NC
Professional cellist and leader of the Asheville String Trio in Asheville, NC
Myers Medley
Heiskell, TN
865-216-6973
Thirstatine
Rogersville, TN
423-293-1301
There are 18 Live Musicians in and around Jefferson City at Eventective.com. Use the filter options to find your Perfect Jefferson City Live Musician.