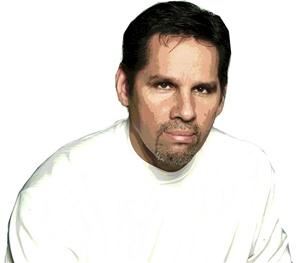 ONE MAN BAND ALL TYPES OF MUSIC PLUS KARAOKE AND DJ MUSIC AVAILABLE!!

I met Terry at the Elks Club Originally. He was playing for one of the Dances for an older crowd and every one was on their feet and I even did some live singing with him . I introduced my daughter and future son-in law to Terry. He played and sang for their reception party. All their friends in their twenties were on the dance floor. Terry can do it all. For a one man performer, he sounds like a full band. The friendliest most versatile performer Ive ever seen and heard.