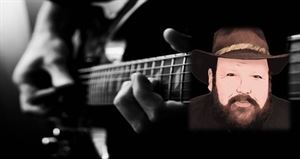 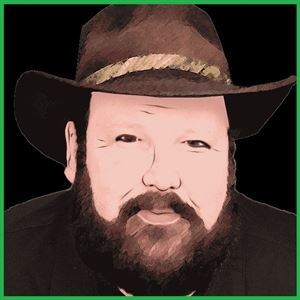 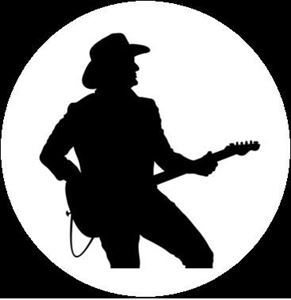 Rusty Jackson
7.5 miles from Coeur d'Alene, ID
$250-$1,200 /event
Rusty Jackson is a singer, songwriter, multi-instrumentalist and a truly unique "one man band" performer. His shows are filled with creative original songs, as well as familiar classics and spontaneous comedy. Rusty grew up listening to Johnny Cash, Merle Haggard and Hank Williams as well as the 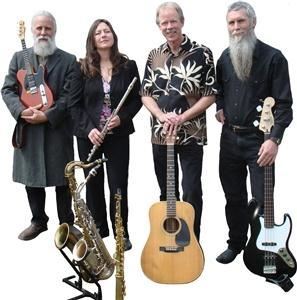 Back Adit Band - Coeur d'Alene
Coeur d'Alene, ID
Back Adit is a 4 or 5 pc. band (we have the option to include the drummer if needed) located in the inland NW (Spokane to Libby, MT) and we play, for lack of a better description, eclectic retro jazz/swing. We are influenced by Dan Hicks and the Hot Licks as well as the styles of the 1940's dance e 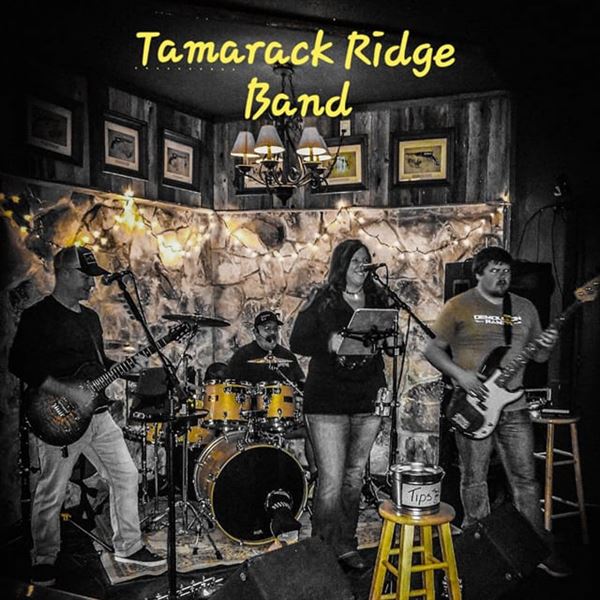 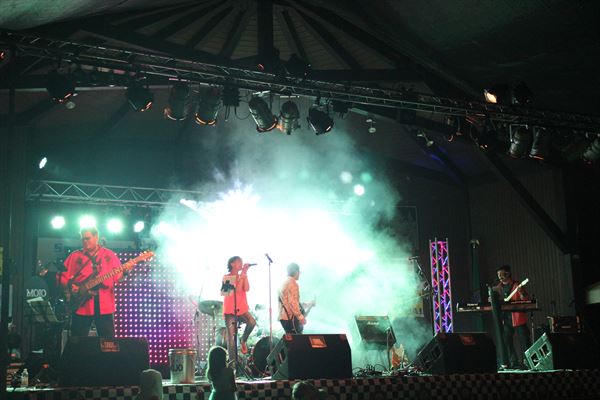 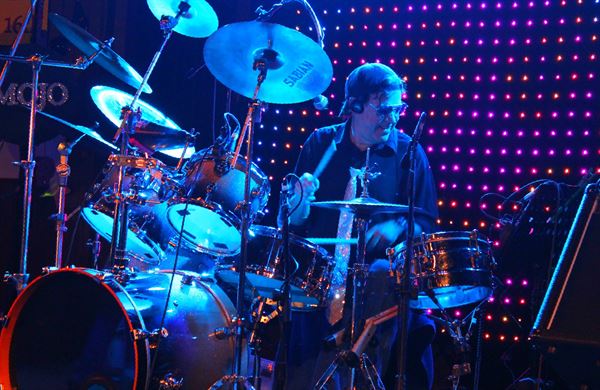 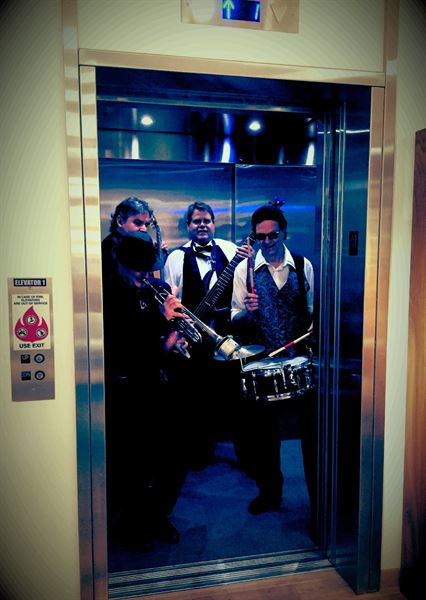 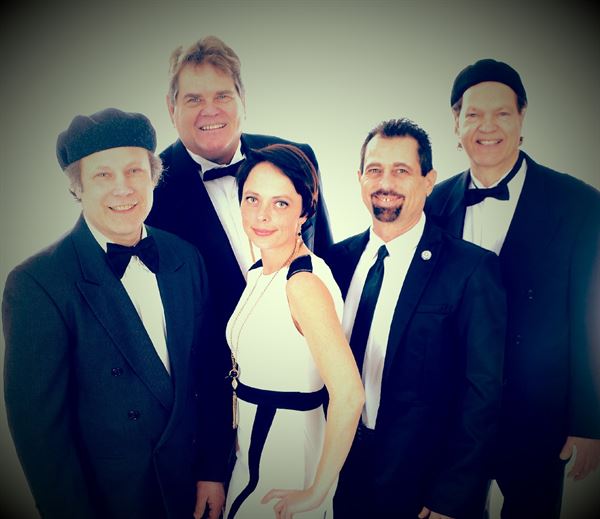 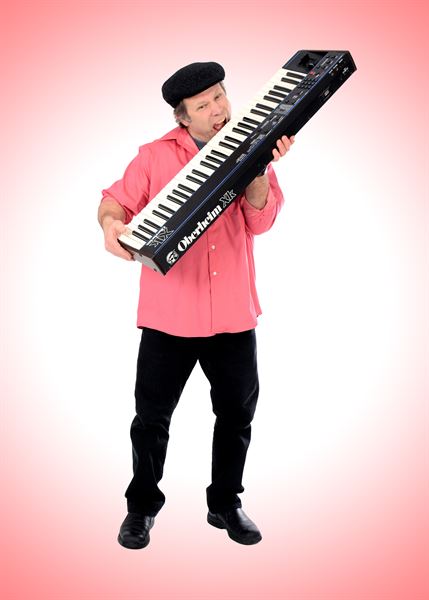 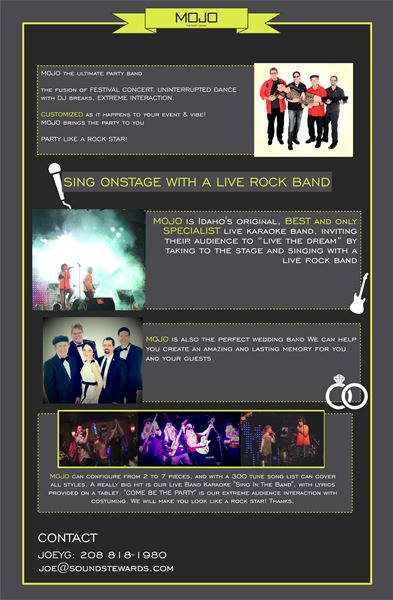 Mojo the party band
7.6 miles from Coeur d'Alene, ID
MOJO the party band brings the Big fun "Dance/show", "Extreme Interaction", Uninterrupted Dance with DJ breaks, and "Sing In The Band", all customized as it happens for your event and vibe A premier Live Karaoke band with lyrics - What a Rush! 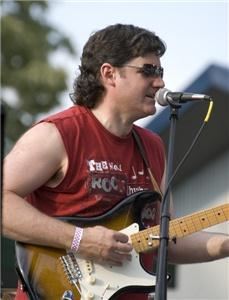 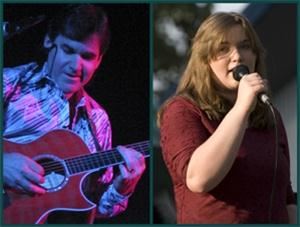 Michael Lewis Music
25 miles from Coeur d'Alene, ID
Michael Lewis is a session guitarist / artist / songwriter who recently relocated from Nashville to Spokane, Washington. Michael has formed a fabulously talented band in Spokane comprised of music professors from nearby universities. He is also available as an acoustic duo with Bridgette Lewi 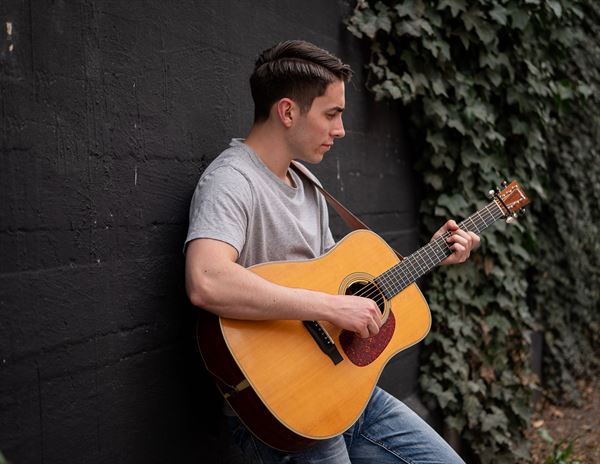 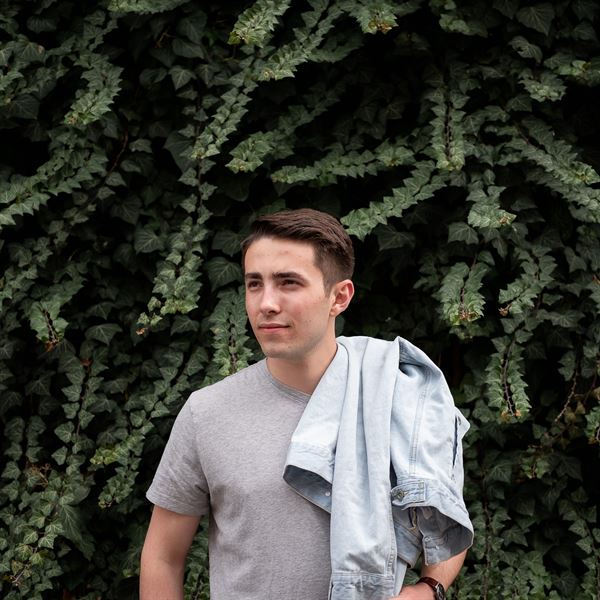 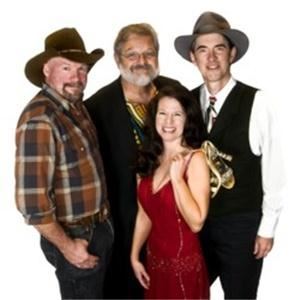 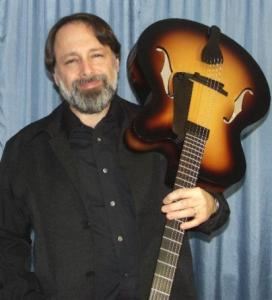 Steven King Ensemble
27 miles from Coeur d'Alene, ID
Solo Guitar, Live Bands and Combos
Harpist, Kim Davidson
Coeur d'Alene, ID
Elegant music for your Wedding Ceremony, Cocktail Hour or Wedding Dinner! Kim has played professionally for 30+ years and has performed at hundreds of wedding ceremonies. Her repertoire is extensive and varied, she is willing and able to learn new music by request. Harp is the perfect instrument
Ramsin Music
Veradale, WA
509-879-4484
Doug Scott Pianist
Spokane, WA
509-325-5163
Tequila Leah
Wallace, ID
208-659-6403
There are 12 Live Musicians in and around Coeur d'Alene at Eventective.com. Use the filter options to find your Perfect Coeur d'Alene Live Musician.