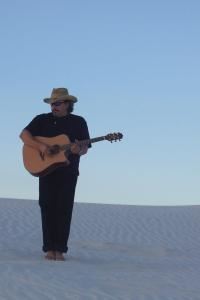 Chris Austin Martinez
(3)
46 miles from Huntsville, TX
If you're looking for something other than the same ol' DJ and "The Band" is way too loud... then Chris Austin Martinez is your answer!!! Chris takes his acoustic guitar and performs 100's of songs from the 60's to todays hits. His voice is often discribed as "Warm and Smooth" and Chris can play eve 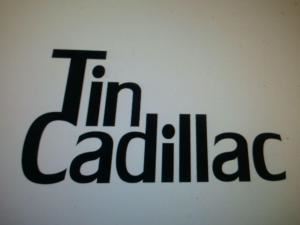 Tin Cadillac
40 miles from Huntsville, TX
Tin Cadillac hit the ground in the Spring of 2011 and quickly became one of the hottest bands in the greater Houston area! We play classic blues based and southern rock as well as some Texas country and a few originals. We are available for public venues, private parties, rallys, corporate events 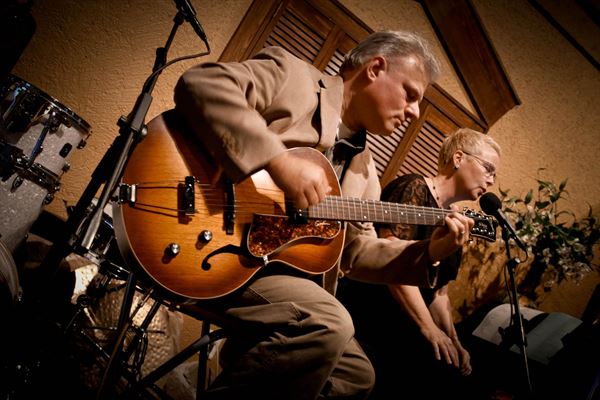 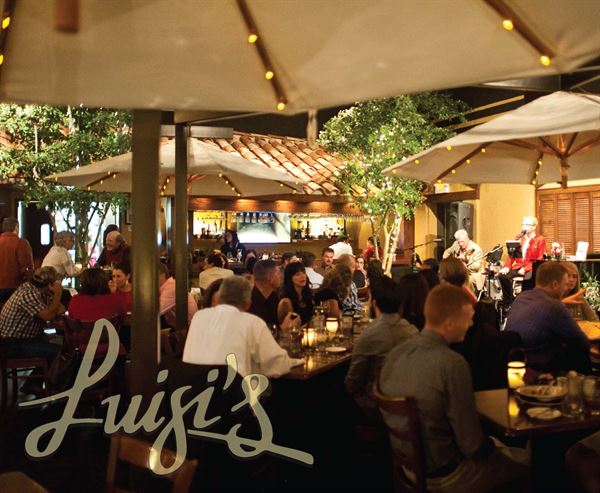 Johnny and Lisé
41 miles from Huntsville, TX
Johnny and Lise’ have been entertaining audiences for many years, with a blend of contemporary with a twist of the Bossa. Their duet of guitar, flute and vocals is the perfect mix that create a memorable ambience for any occasion. 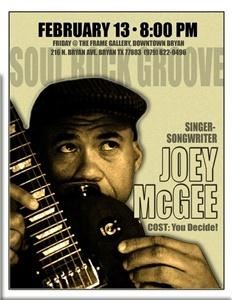 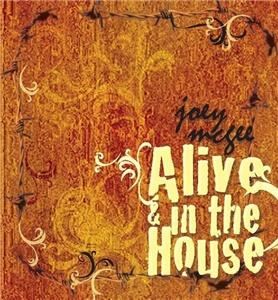 Joey McGee Music
47 miles from Huntsville, TX
Joey McGee derives his Folk/Rock/Groove sound from a host of soul, rock and folk influences: Bill Withers, The Eagles, and The Brothers Johnson among others. The New Orleans native embarked upon his musical journey after high school when he purchased his first guitar and a songbook that promised pro 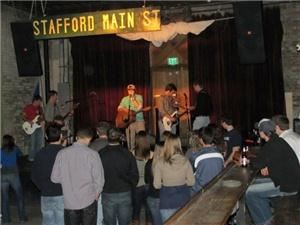 The Reagan Firestorm
49 miles from Huntsville, TX
A rock/country/blues band from Bryan/College Station 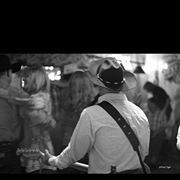 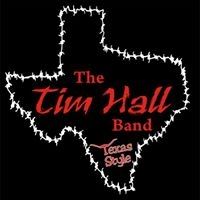 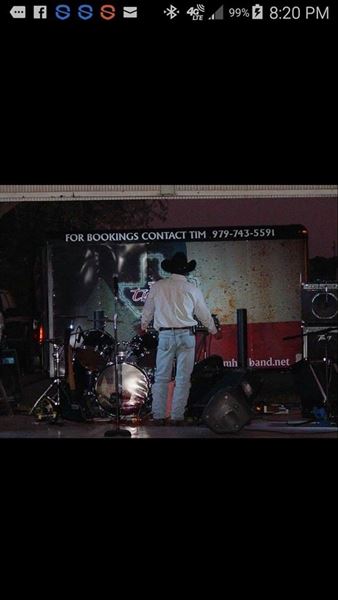 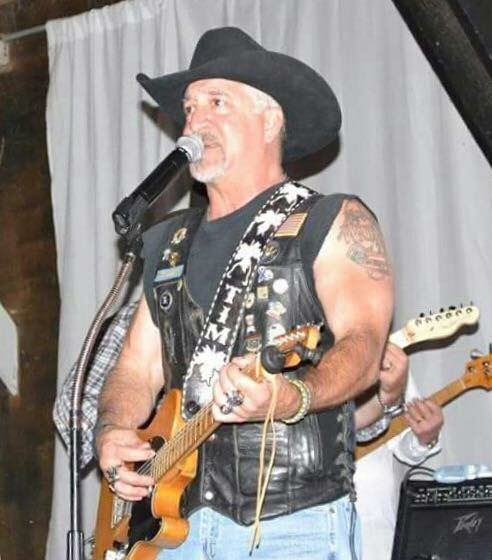 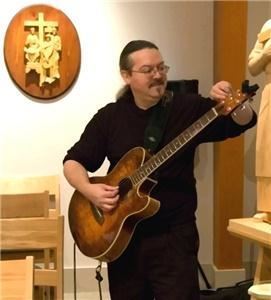 Robert Len Stallard (RLSguitar) - Spring
50 miles from Huntsville, TX
Robert Len Stallard a.k.a. "RLSguitar" is a self-taught, progressive acoustic fingerstyle guitarist-composer who has been playing and writing instrumental guitar music for more than 30 years. His influences and experiences from living in a bicultural, bilingual environment in the United States and i 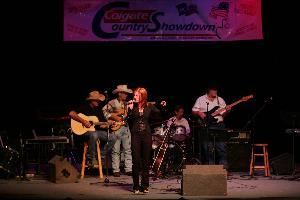